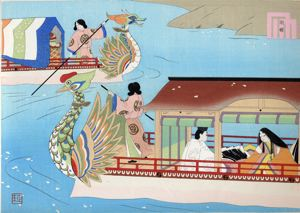 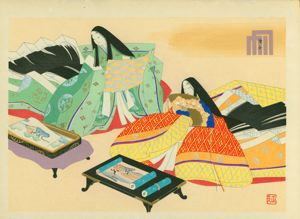 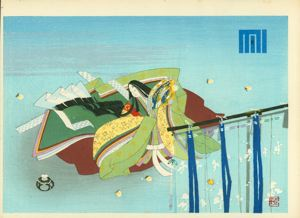 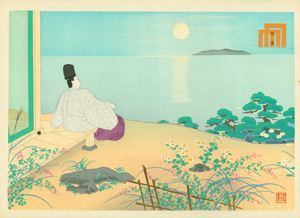 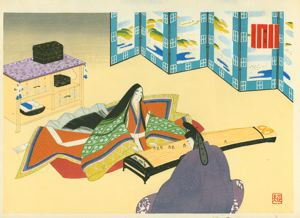 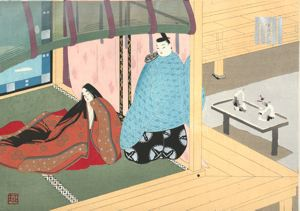 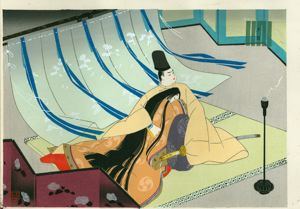 Your current search criteria is: Portfolio is "Genji" and [Objects]Period is "Showa (Japan, 1926- )".