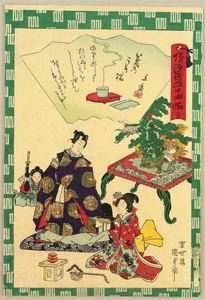 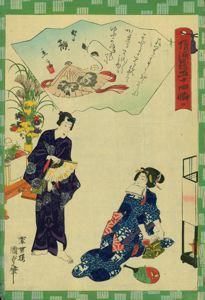 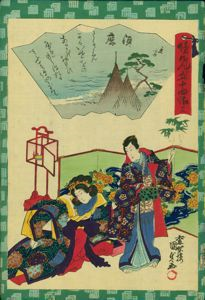 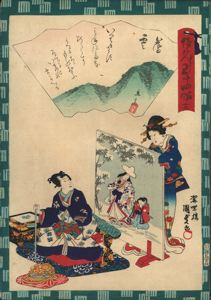 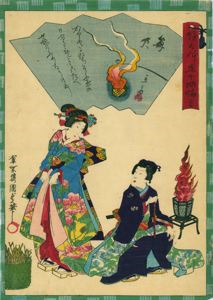 Your current search criteria is: Portfolio is "Genji" and [Objects]Display Artist is "Utagawa Kunisada II" and [Objects]Period is "Edo, Late (1789-1868)".