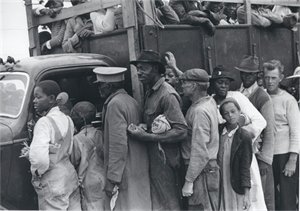 Born out of farmersâ frustration with the New Deal agricultural policy, the Farm Security Administration (FSA) began in 1935 as the Resettlement Administration with the goal of initiating ârural rehabilitationâ efforts for farmers impacted by the Great Depression and the Dust Bowl. By 1937, the agency transformed into the Farm Security Administration. Within its Information Division, economics professor and Chief of the Historical Section Roy Stryker headed the agencyâs documentary photography initiative, capturing the experience of rural life and the working class. With the onset of World War II, the agency again transitioned to the Office of War Information (OWI) in 1942 to photograph military operations and American industryâs transition to wartime production. During its run, the agency employed eleven photographers including Dorothea Lange, Arthur Rothstein, and Marion Post Wolcott. By the time the agency disbanded in 1945, it captured 270,000 photographs, solidifying the initiative as one of the most robust governmental investments in public art. 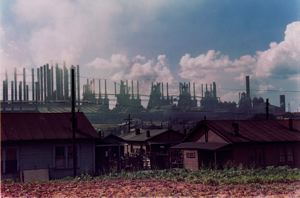 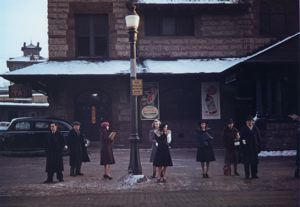 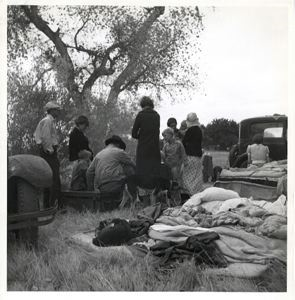 Squatters along highway near Bakersfield, CA. Penniless refugees from the Dust Bowl. 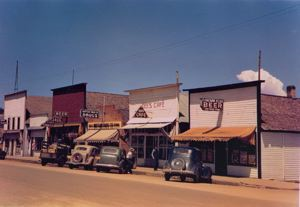 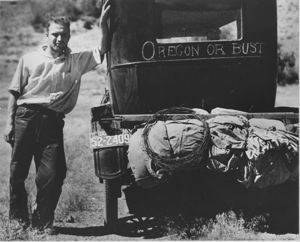 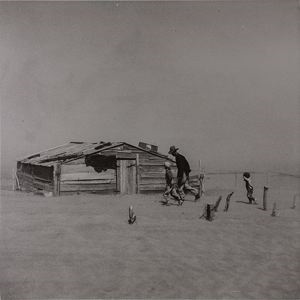 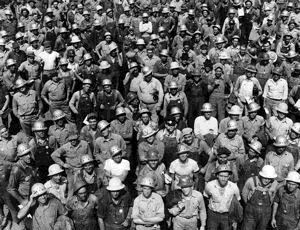 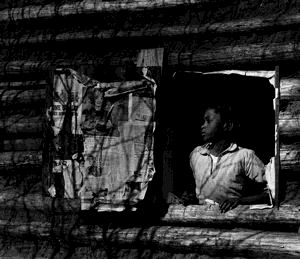 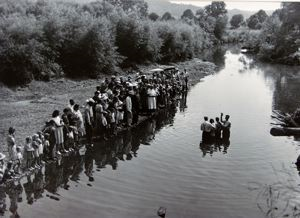 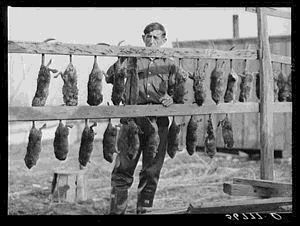 Spanish trapper hanging muskrats up to dry their fur before skinning. Stretching and drying the pelt follows this. His camp is in the marshes nearby. Delacroix Island, Saint Bernard Parish, Louisiana 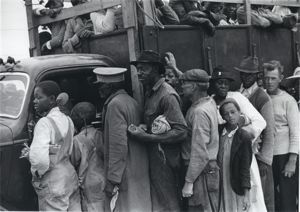 Vegetable workers, migrants, waiting after work to be paid. Near Homestead, Florida 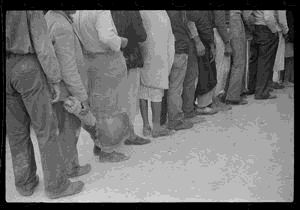 Migrant agricultural workers waiting in line behind truck in the field, for pay for dayâs week. Near Belle Glade, Florida

Your current search criteria is: Portfolio is "FSA/OWI".