Genji of the East

Tale of Genji: Murasaki and Genji Enjoying the Snow 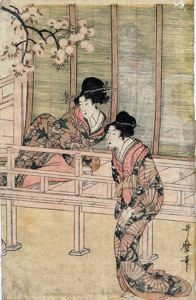 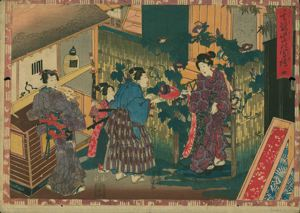 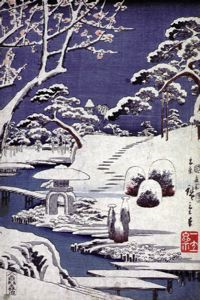 Genji of the East: Garden in Snow (middle part of a triptych) 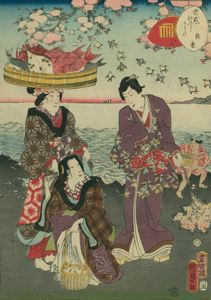 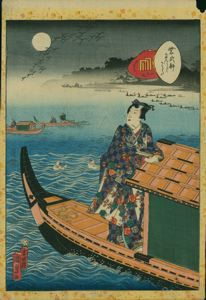 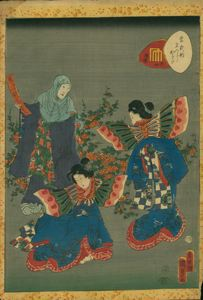 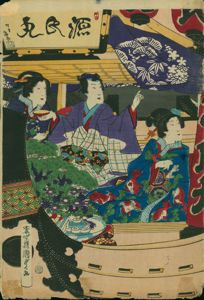 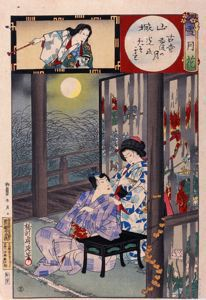 Snow, Moon, Flowers: No. 46 Yamashiro, Moon after Rain over an Old Temple 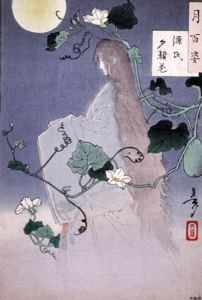 One Hundred Aspects of the Moon: No. 29, Yugao 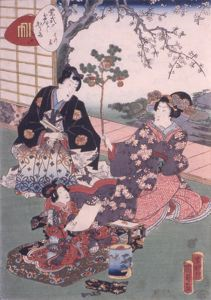 Your current search criteria is: Portfolio is "Genji".