Night Rain at the Tower Gate 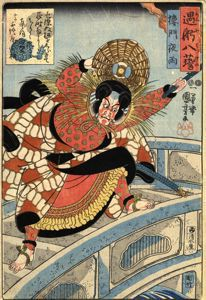 Your current search criteria is: Objects is "Night Rain at the Tower Gate".