Foxfires of the Twenty-four Examples of Filial Piety 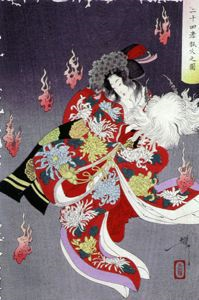 Your current search criteria is: Objects is "Foxfires of the Twenty-four Examples of Filial Piety".