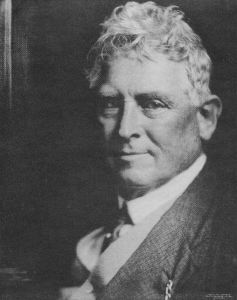 Julian Alden Weir
Late 19th c-Early 20th c Painter
American, (1852–1919)
J. Alden Weir was born in New York. He was a pupil of his father, Robert W. Weir, and also of GÃ©rome in Paris. Weir was one of the founders of "The Ten," and received several awards in both Europe and in the United States. He was a figure painter as well as a landscape painter and was heavily influenced by Monet.

The Janitor's Daughter (or Girl in White) YO68

Your current search criteria is: Artist is "Julian Alden Weir".