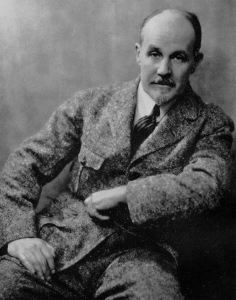 Ernest Lawson
Late 19th c-Early 20th c Painter
American, (1873–1939)
Ernest Lawson was a landscape artist and a member of the Eight. This membership was a result of Lawsonâs friendship with artist William Glackens, who was a leading figure in the formation of the group. Lawson was an unusual member of the group, as neither his training nor his approach to painting was consistent with those of the Ashcan School. Lawson was born in Halifax, Nova Scotia, and received his training at the Art Students League under Twachtman and Weir. He also studied under the Impressionist Alfred Sisley at the AcadÃ©mie Julian in Paris. Lawson was known for his exquisite landscape paintings, which often depicted the enroachment of the expanding city onto the surrounding rural countryside in dark, dirty tones.

Your current search criteria is: Artist is "Ernest Lawson".