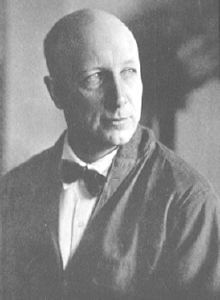 George Wesley Bellows
Early 20th c. Modern Painter, printmaker
American, (1882–1925)
Bellows was born August 12, 1882 in Columbus, Ohio, and died January 8, 1925 in New York City. He studied at the New York School of Art, under Robert Henri. Bellow was associated with the Ash-can school. He was elected Associate Member of National Academy in 1908. His works can be found in the Metropolitan Museum of Art in New York City and the Brooklyn Museum. He is best known for his boxing scenes; his earlier work is more impressionistic. He was a prolific artist and did nearly 200 lithographs between 1916 and his death. Bellow became a nationally acclaimed artist at the age of twenty-seven when he was elected Associate Member of the Academy, the youngest man ever so honored. In 1913 he became a full member of the National Academy and in the same year was one of the organizers of the famous Armory exhibition which introduced modern European art for the first time to an American audience.

Your current search criteria is: Artist is "George Wesley Bellows".